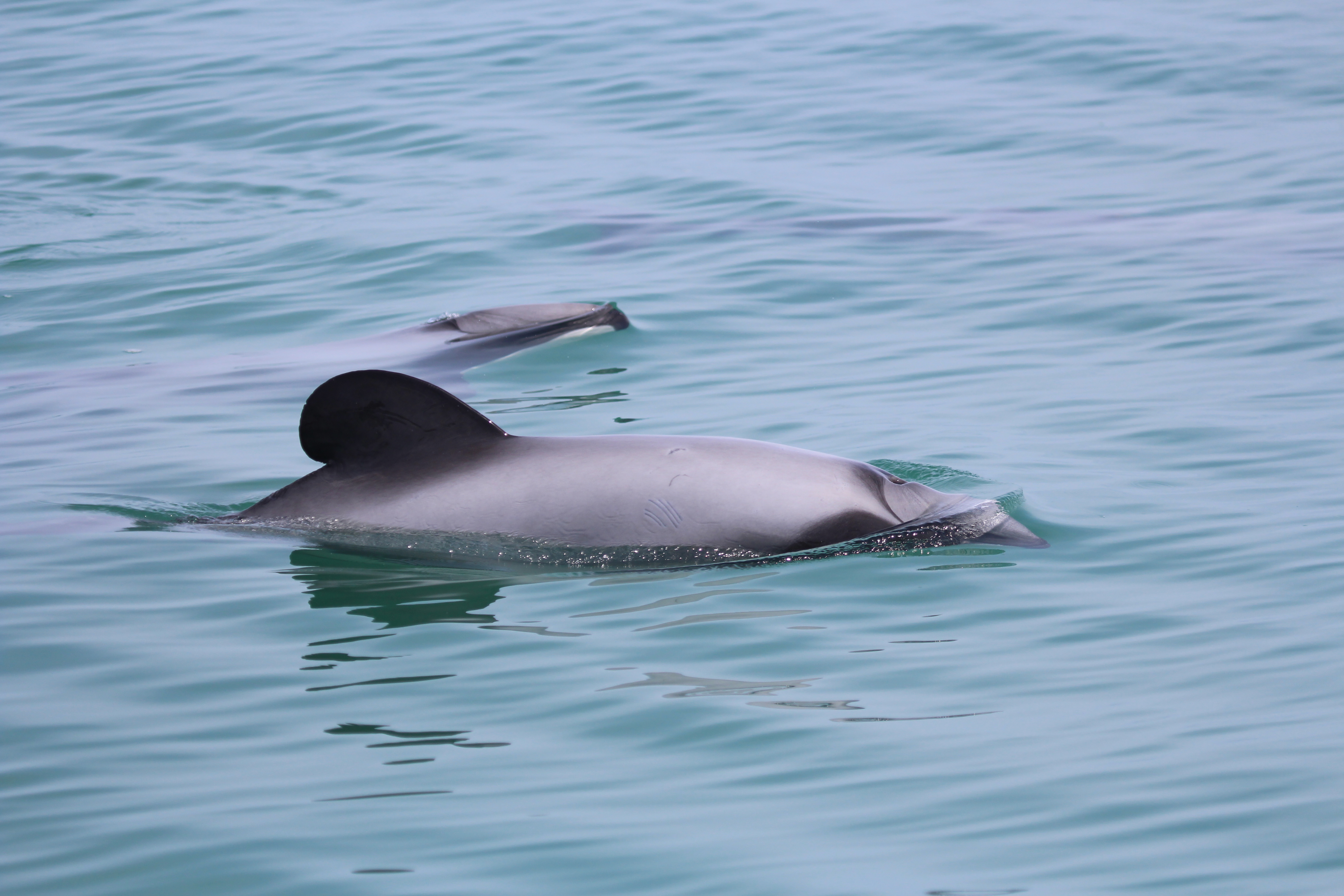 New Zealand acknowledges the decline in the number of rare dolphins while also proposing higher fishing levels in their habitat.

ALEXANDRIA, Va., Aug. 31, 2021 – Since 2020, Sea Shepherd has been battling in court to save the Māui dolphin from extinction. Endemic to New Zealand, the Māui dolphin population has been decimated – a victim of bycatch in fisheries using gillnets and trawls. The Māui dolphin is the world’s most endangered marine dolphin.

Last year, Sea Shepherd filed a motion for a preliminary injunction in the United States Court of International Trade. This preliminary injunction asked that the judge order the U.S. government to uphold its legal responsibility under the Marine Mammal Protection Act to ban New Zealand seafood imports from fisheries that are killing Māui dolphins. A ban is required when an importing nation fails – as New Zealand has done here – to protect marine mammals from bycatch in accord with U.S. standards.

In opposing Sea Shepherd, the defendants – which include the New Zealand government – have consistently and strongly asserted that fisheries restrictions in recent years have not only halted the Māui dolphin’s decline but have also allowed their numbers to increase. However, a recently leaked report issued by New Zealand government scientists shows that the population has fallen to 54 individuals – down by 14% from the prior abundance estimate of 63. Of particular concern, evidence reviewed by Sea Shepherd suggests that the scientific work documenting this decline was completed in early 2021, but New Zealand has remained steadfast in claiming that the population had stabilized or begun to increase.

While a drop in population to 54 dolphins is cause for serious concern, the number is more likely below 50 because the new estimate does not account for dolphin mortality between 2020 and 2021. If so, this is the first time that the Māui dolphin population has declined to this extent. The low population size is especially alarming because dolphin populations that drop to such a level often suddenly decline to extinction. For example, the now-extinct Chinese Yangtze River dolphin experienced precipitous declines when they reached similarly small numbers.

This distressing news also comes at a time when New Zealand is considering plans to double the commercial gillnetting and trawling catch limits for snapper on the west coast of the North Island. The higher quota would significantly increase fishing efforts in the Māui dolphin habitat – thereby compounding the risk of death through bycatch.

The continuing decline in Māui dolphin populations and the proposed increased fishing levels in their habitat render the court’s upcoming injunction decision even more important. Indeed, an import ban encouraging stronger New Zealand protections would likely be the only thing standing between the Māui dolphin and extinction.