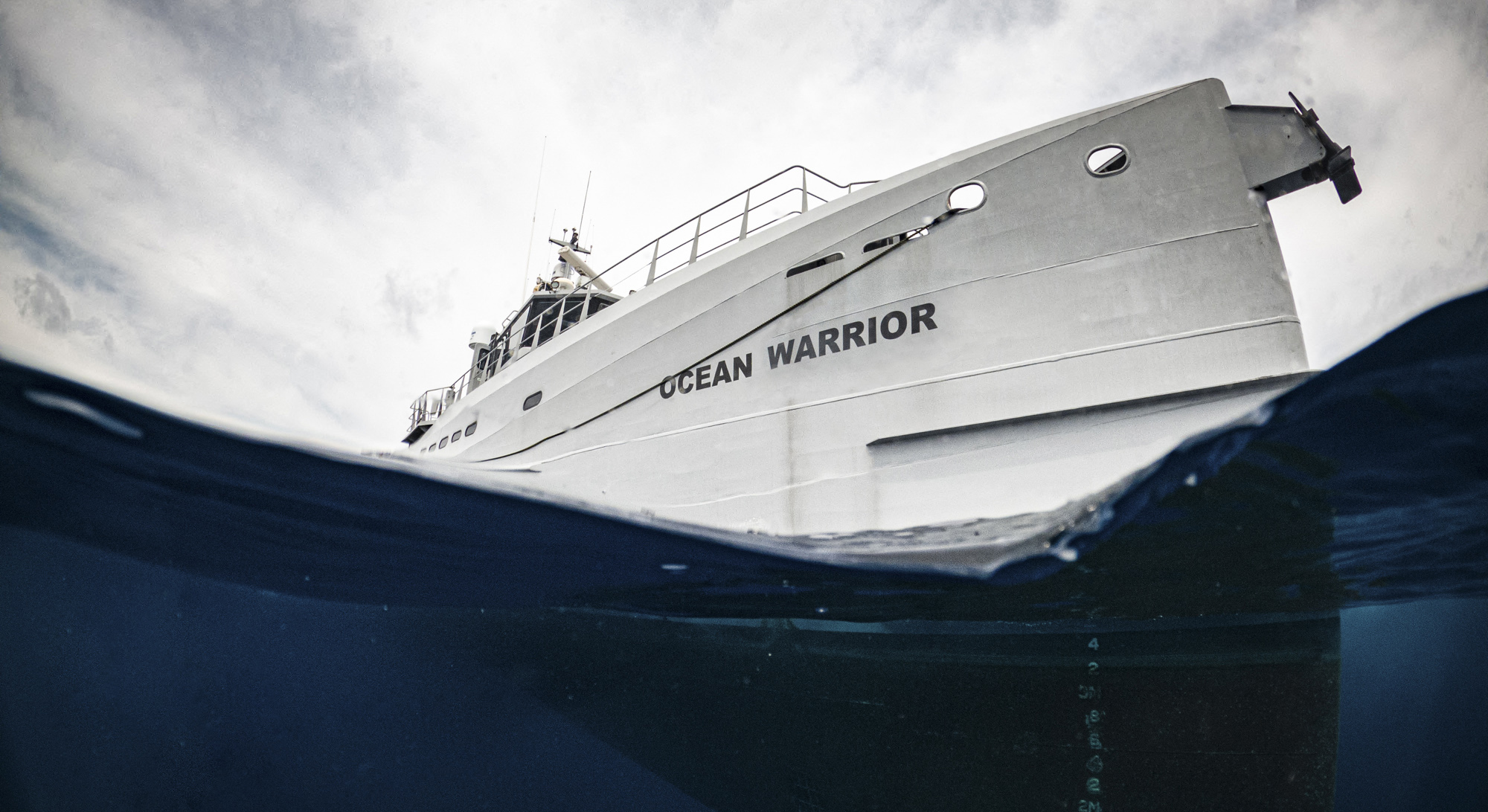 The panel of maritime security experts agreed that addressing the issue of IUU fishing requires a strategic partnership between government and NGOs, capitalizing on the knowledge, experience, and strengths of both parties.

“In the business of international security, we tend to think navies, big ships, grey hulls, destroyers, aircraft carriers, submarines,” said Admiral Fallon. “But from my experience, a much more important resource is the kind of help that we can provide from the US to other countries – not in these aforementioned big grey hulls, but in the kind of cooperation and assistance that we can engender to allow the smaller countries to actually get the resources to be able to police their own EEZs, which for many of them stretch out 200 miles. That’s a lot of ocean to cover. But by helping them to get the resources, not big hulls but smaller vessels, to get the communications systems that enable them to be able to talk to one another, talk to their neighbors, this is an area that we can really help spread security around the world, and we can also help people to help themselves in this challenge of overfishing.”

“I’m incredibly proud of the eight-country partnerships that we have, which have resulted in 73 arrests entirely under the direction of our African country partners,” said Captain Peter Hammarstedt. “What Sea Shepherd is providing is a critical tool that is missing from the law enforcement toolbox – vessel assets, civilian offshore patrol vessels. We’ve created a model, together with our partner countries, that we can see really works. Now we are hoping to export that model to other parts of the world, including Latin America and the South Pacific.”

“We can actually stop IUU fishing in a large part of the ocean,” said Alex Cornelissen, “and that is through cooperation with governments and other NGOs. By forming partnerships, we can really look at this issue and really address it.”

“This is such a great panel,” noted Rear Admiral Clendenin. “From a foreign partner to a private organization to DOD and Coast Guard working together, and that’s the way this is going to happen.”

“About two months ago, it was through Sea Shepherd along with the Liberian Coast Guard that we were able to save 12 lives from a sunken vessel,” said Major Ziankahn. He stressed the importance of a multi-faceted approach to the issue, combining intelligence and satellite technology with on-site patrol vessels. “You have to have boots on the ground, and so some of those developing nations who don’t have the resources – I think it would be great for them to partner with an organization like Sea Shepherd.”