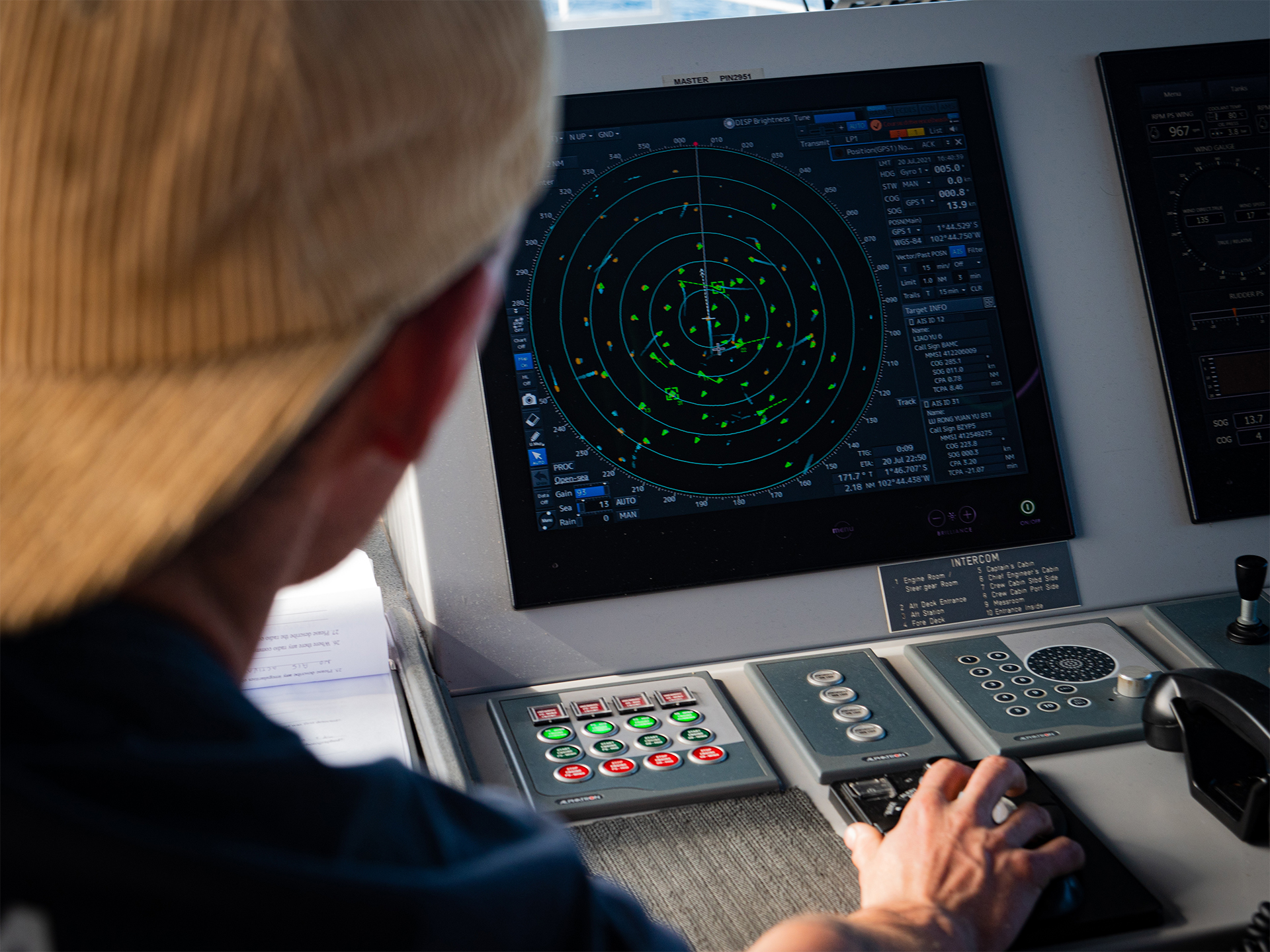 Table 1. Panga counting done during the 26th of November from 06:30 to 18:30 with radar observations. The hours not represented in this table correspond to hours when no pangas were seen in the ZTA.

Mix of activity today in the ZTA. Cluster of 14 pangas in the CE/CW zones seen diving throughout the day. Nine pangas total seen fishing illegally in the ZTA. Four SITREPS were sent to the Navy. Initial SITREP was sent for an unmarked buoy floating in the ZTA which there was no response. At 10:10 SITREP was sent to Navy, and they responded within the hour with the Interceptor. Interceptor investigated dive panga cluster then headed to S sector of ZTA and drove pangas fishing illegally out of the area. Two other SITREPs were sent, and the Navy responded effectively. Interceptor approached panga Marelba at 13:30 and began to pull nets directly out of the panga. Interceptor left west towards San Felipe at 14:30 and returned at 15:45. At 15:50 Interceptor directed 2 pangas Ordinarios & Nicole Gisel to remove nets from the E sector of ZTA. Small fish including Pacific siera (Scomberomorus sierra) were seen in the nets of 3 pangas in the ZTA.

Figure 1. Panga activity in the ZTA. Unknown activity spike in later afternoon as many pangas cross the ZTA from the NE west towards San Felipe.

Figure 3. Interceptor investigating Marelba panga in S sector of ZTA. They began pulling their net at 13:40.