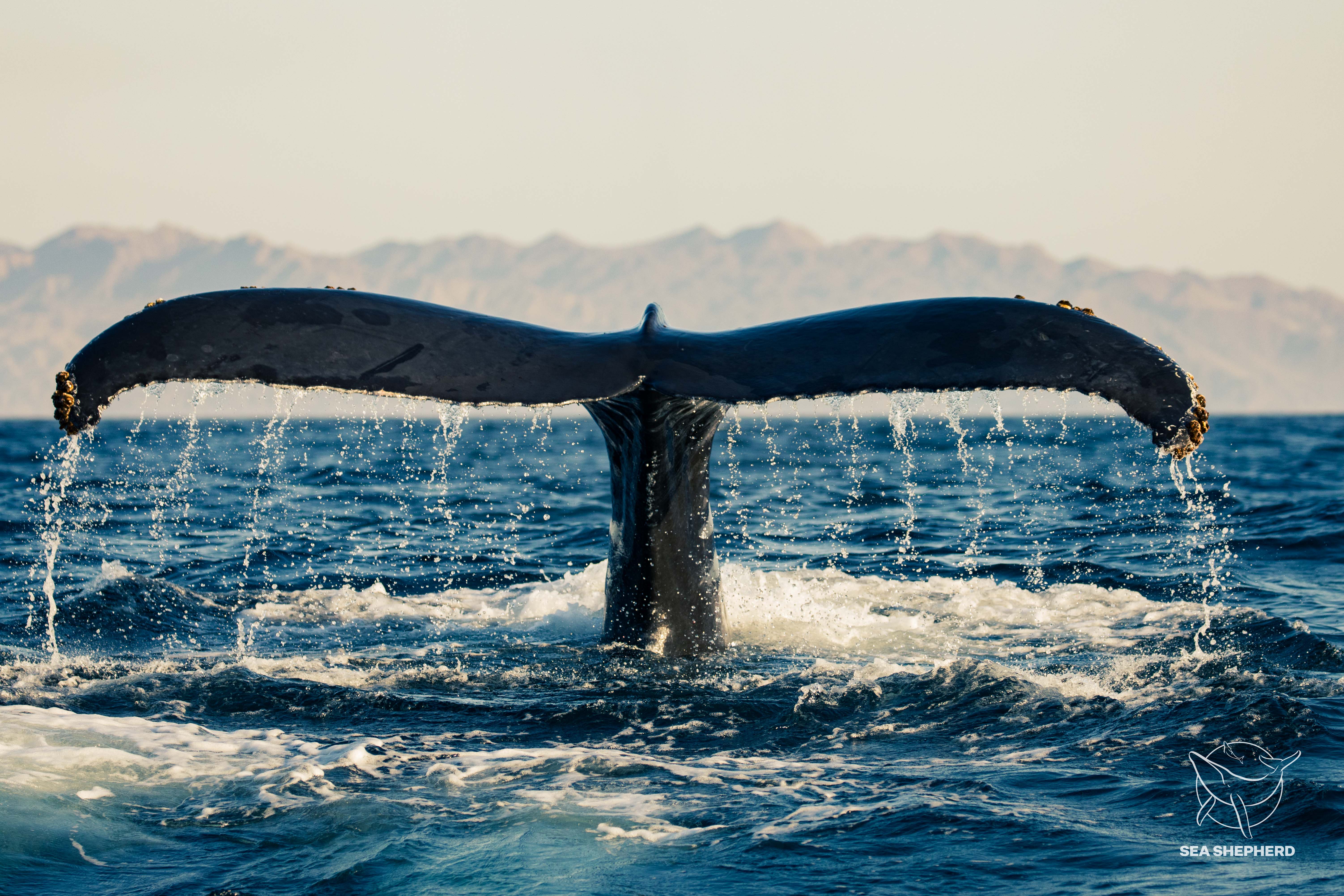 Sea Shepherd Conservation Society remains focused on the mission that has driven all our direct action campaigns since 1981; protecting all marine wildlife particularly endangered species such as the vaquita porpoise, and continuing our partnerships with NGOs and governments in combating Illegal, Unreported and Unregulated fishing (IUU).

Sea Shepherd’s work in the Gulf of California, in partnership with the Mexican Navy, is expanding and giving the vaquita a significantly improved chance for survival. Over the coming weeks, we will be releasing the details of the next enhanced phase of Operation Milagro.

In reference to Captain Paul Watson’s recent resignation, our founder took a substantial step back from SSCS management in 2014, and in 2019 reduced his role to primarily archiving the organization’s history. Along with Paul Watson, we support the work of all Sea Shepherd Global efforts around the world.

SSCS is very proud of our campaigns and continued growth. As recently as July 8th 2022, we took possession of the MV Sharkwater, now the largest ship in the SSCS fleet of five vessels. This historic vessel will help us in Operation Milagro to protect the world’s most endangered marine mammal, the vaquita porpoise. This vessel will be particularly effective in the fight against IUU in the Pacific Ocean. SSCS also partners with Sea Shepherd UK in fighting the slaughter of White Dolphins and Pilot Whales in the Faroe Islands and Sea Shepherd Brazil in protecting the River Dolphin of the Amazon.

SSCS’s growing fleet remains focused on direct action campaigns conducted by our captains, crews and volunteers every day. Together, we are on the front lines protecting endangered wildlife in some of the most challenging and fragile ecosystems in the world. Our work is only made possible by our supporters, donors, volunteers and crews. We are deeply in your debt.

Look for more news about the fleet expansion and new campaign developments in the coming weeks.