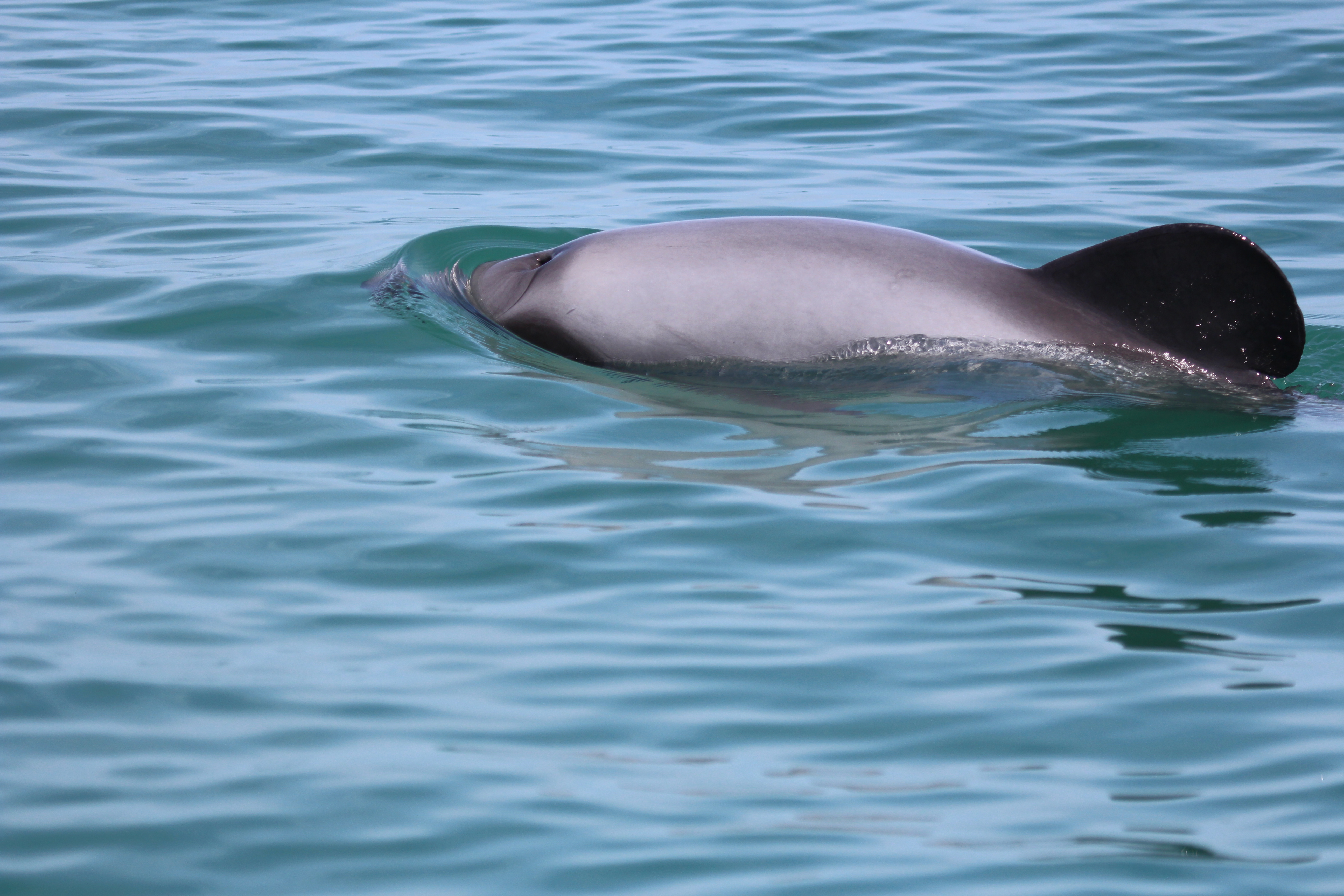 By SeaShepherdSSCSDecember 8, 2022December 30th, 2022No Comments

“A United States court has issued an import ban on nine species of New Zealand fish after NGO Sea Shepherd raised concerns over a particular species of dolphin in the country.

The ban, while only applicable to certain fish from certain areas, could inspire Sea Shepherd to demand other similar action for international fisheries in the US market, even those with strict regulations already in place.

The Māui dolphin is found only in New Zealand waters and most recent estimates suggest between only 48 and 64 individual dolphins over the age of one year remain. Sea Shepherd brought its lawsuit against the United States Department of Commerce under the Marine Mammal Protection Act because set-net and trawl fisheries that overlap with Māui dolphin habitat result in injury and death to dolphins in excess of United States standards. The preliminary import ban will remain in place until the United States makes a valid finding that New Zealand’s regulatory program for the fisheries is comparable in effectiveness to the U.S. regulatory program or until the court case is fully resolved.

“The Court’s ruling sends a strong signal to New Zealand and other countries that unless they can show their fisheries regulatory program is comparable to the U.S. regulatory program, they risk an import ban,” said Pritam Singh, Chairman of the Board and CEO of Sea Shepherd Conservation Society. “The Court found we are likely to succeed on two of our legal claims and that a preliminary import ban for these nine species was in the public interest. We agree.”

“This is a victory for independent science, which, in this case clearly demonstrated the technology used by the fisheries at issue – indiscriminate set nets and trawls – were putting the endangered Māui dolphin at greater risk of extinction,” said Michael Lawry, Managing Director of Sea Shepherd New Zealand. “We’re happy the Court of International Trade recognized the urgency of this situation for the Māui dolphin and agreed with us that an import ban was legally required.”

Sea Shepherd is represented in the lawsuit by Lia Comerford and Allison LaPlante of Earthrise Law Center, at Lewis & Clark Law School in Portland, Oregon.